For the Chinese people after 1949, there was almost no concept of "fashion" or "fashion design" before the 1980s. At that time, Chinese clothing was described by foreigners as "grey ant and blue ant", which wriggled in the wide streets and alleys in the north and south of the river. 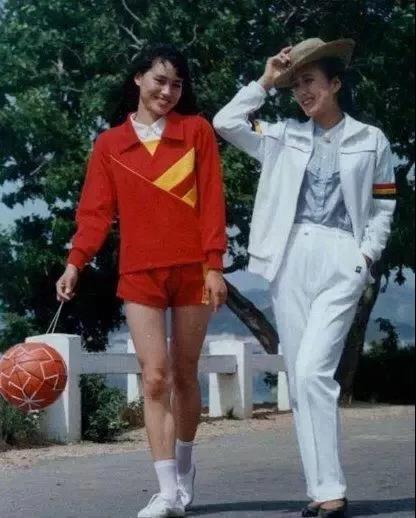 Everyone as like as two peas in the same age, no matter what age or age, no matter what age or occupation, is a man of one, one person, one person, one can not be publicized, but can only be overthrown and has a strong class ideology. After China's reform and opening up in the 1980s, clothing has a fundamental change, from the previous uniform clothing evolved into countless dazzling fashion patterns.

In the early 1980s, the speed of fashion design and change was relatively slow. By the middle and late 1980s, the market mechanism was maturing and the fashion design was speeding up. At this time, women's clothing began to change into fashion.

On the basis of romantic and delicate beauty, combined with the design style of mature factors, modeling and decoration highlight the artistry and style of the times, emphasize the combination of corridor line and waist line, usually using light and translucent silk and other materials, so that the decoration is more close to the needs of the wearer, and fully show people's enjoyment of the beauty of fashion life.

Sports and leisure is also a concept produced in the 1980s, and people are flocking to it. In this period, there is a fashion of wearing sportswear. Loose, comfortable and healthy fashion makes sportswear no longer a patent in the arena, but a kind of clothing for health preservation, sentiment cultivation and life adjustment, which has entered the ordinary people's home.

These elements are particularly abundant in women. But perhaps the most rare thing is not the clothing that changed rapidly at that time, but the vitality of the young people who were active at that time. It can be called a pure age in China. The nostalgic trend blowing up today, in addition to modeling, is more about the spirit and style.

The old photos of Chinese fashion in the 1980s reflect the changes of clothing and the spirit of a generation.